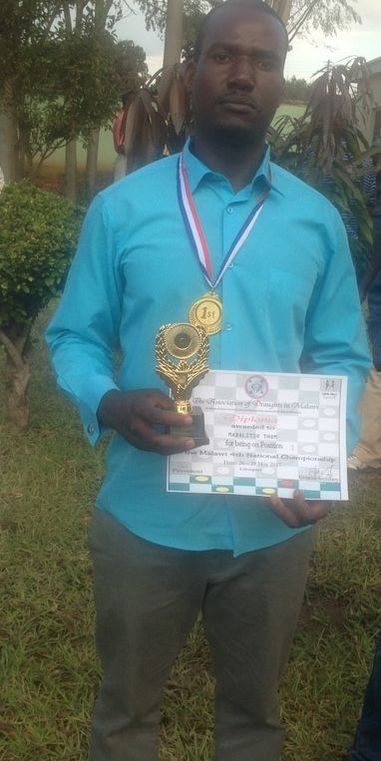 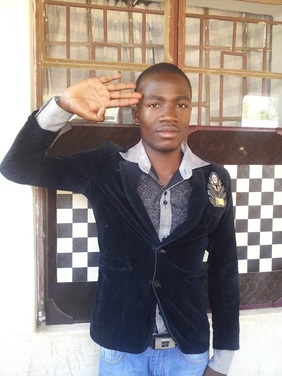 Check Who is Meeting Who this coming weekend 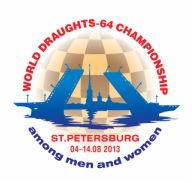 click the image to read more about the tournament 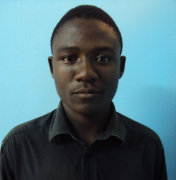 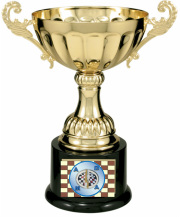 The office of Secretariat of the Association of Draughts in Malawi, ADMA, wishes to announce the highly profiled Draughts competition involving all clubs across Malawi, which will take place at Atupele Executive Lodge, Kawale township in Lilongwe the capital city of Malawi this year in the month of March, Individual talent will also be recognized and from this tournament ADMA will identify one best under 23 player who might represent Malawi in The World Youth Championship 23 years and younger as announced by the International Draughts Federation to ADMA is affiliated memeber on its official website http://fmjd64.org/2013/world-youth-championship-23-years-and-younger/ should funds allow.

Dates for the tournaments are as follows

1. Arrival of the players/teams
2. Opening Ceremony punctuated by some activities
3.  The General Secretary to make a presentation of rules of the game according to international standards


ADMA will present the following prizes

1.       Tournament trophy that will be given to the winning team

8.       Prestigious awards to ten best players based on individual performance who will be regarded as Malawi top ten
9.       Cash prize to best electronic media reporter

Message to the Clubs

All clubs wishing to take part in the tournament are asked to pay an entry fee of K5000. 00 closing date being 15 March 2013. Clubs can pay their entry fee through ADMA account.Here are the account details:

Other logistics are subject to discussion by Executive  Committee of ADMA. and will be communicated duly. 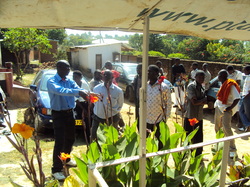